Click the students’ names below to read their stories:

With the political rise of Barack Obama in 2007, playwright Lydia Diamond, whose works focus on the social nuances of race, found herself trying to...
8h 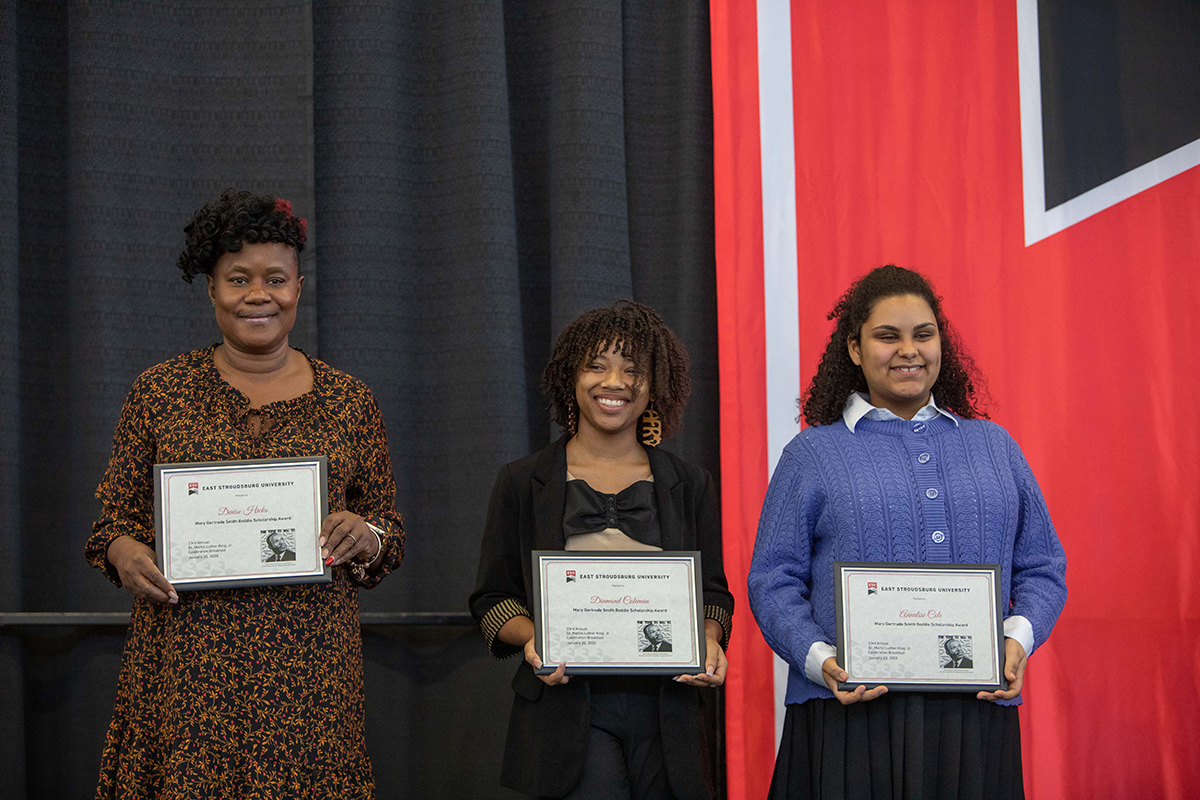 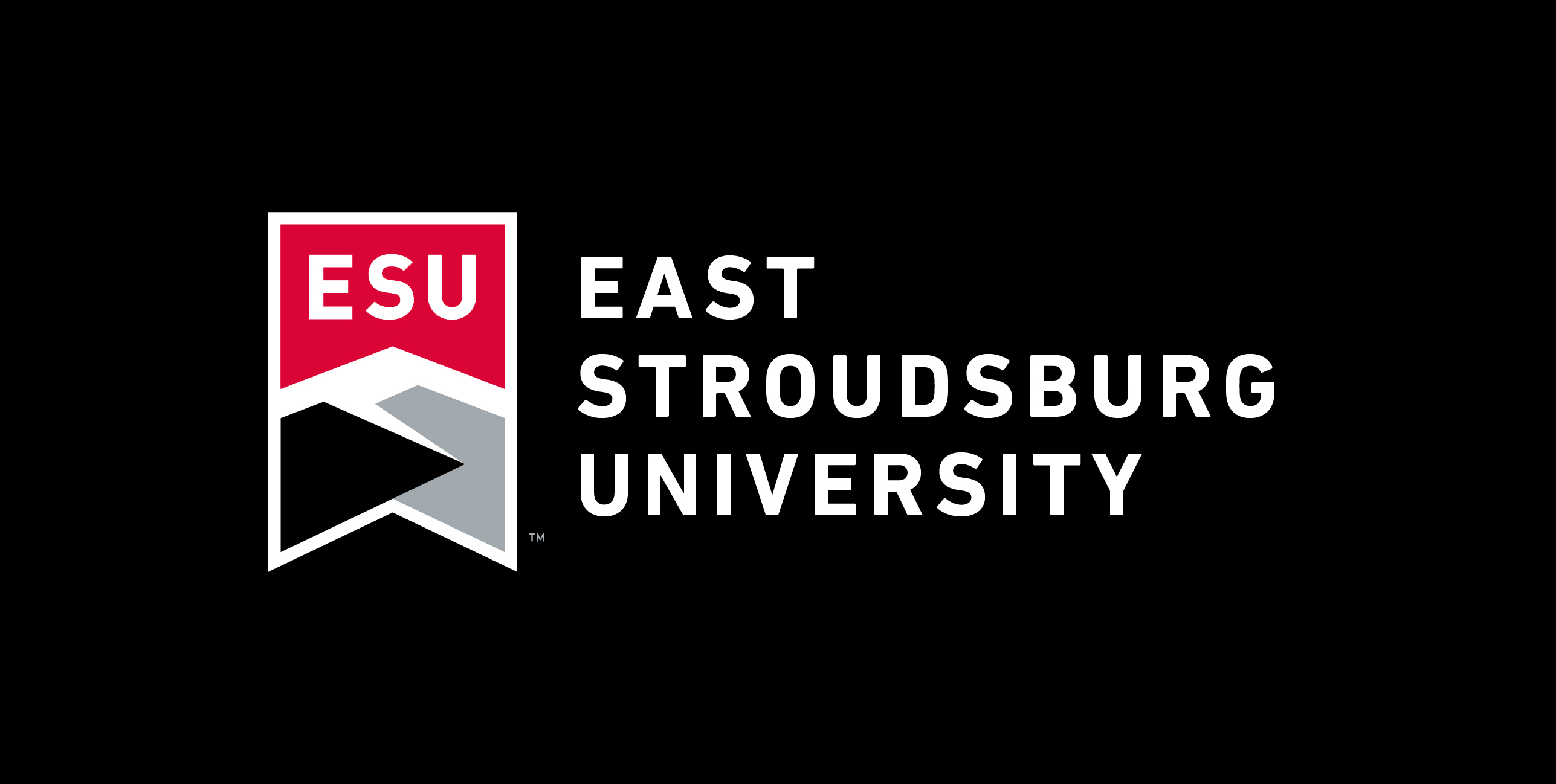 A total of 1,513 students have been named to the Dean's List at East Stroudsburg University of Pennsylvania (ESU) for the Fall 2019 semester of the...
Jan 22

While serving with the Army National Guard at Bagram Air Base in Afghanistan, Alexander Walsh was working 12-hour shifts, seven days a week but sti...
2019 Dec 20
Copyright © 2020 Merit Pages, Inc. • All Rights Reserved. • Terms of Service • Privacy Policy • Opt Out